You hear it all the time, normally after something bad has happened to a person, that they have “learned their lesson” in a particular area of their life.

Although they may have learned a lesson, they may not have learned the wisdom within the lesson, which makes for recycled occurrences of the same mistakes … just in a different wrapping, so to speak.

I like to think I have just a little wisdom, simply because I look at, and understand, the underlying cause of whatever the lesson was, which means I hopefully don’t make the same mistake twice.

Of course, sometimes packages and their wrappings look so different it is often hard to distinguish something that may be an impending repetitive lesson in disguise, which is where having wisdom comes in.

Not gaining wisdom from a lesson learned is almost as bad as not learning a lesson, because the same root cause, and your ability to discern the cause, is still floating somewhere around in your brain … something that causes you to make the same mistake over and over again.

Let me try to give an example.

So, you’re driving around out in the  middle of nowhere. No cell phone service, no houses, no gas stations or convenience stores, when all of a sudden your car starts spewing smoke from the front of the car … then totally goes dead.

You get out of the car, pop the hood and steam is pouring from several areas of the radiator.

You get lucky … someone comes by and stops. You get to a hole-in-the-wall, make-shift garage. They send the tow truck out, pick up you car and bring it back to the garage.

Oh, no! Bad luck strikes. The mechanic tells you the engine has locked up and the head is warped due to lack of antifreeze for what looks like an extended period of time.

So, you’ve ruined your car and you go out and buy another car.

You tell yourself over and over, “I’ve learned my lesson. I’ll always make sure my radiator is full of antifreeze … it will never happen again.”

A year later, you’re still making sure you check the antifreeze in your radiator, you’re traveling along major roads, where there is plenty of traffic, a bevy of gas stations and convenience stores, and above all, constant cell phone service.

You’re going through downtown Atlanta, when all of a sudden you hear this horrendous “rat, tat, tat, tat” getting louder and louder and the car goes dead in the middle lane of 2-mile-per-hour traffic stretching for as far as the eye can see.

Since you have a cell signal, you call a tow truck. The tow truck driver weaves in and out of the, by now, noise of continuous horns and backed up traffic. The driver hooks up to your car amidst passersby honking, flipping you the middle finger and yelling out obscenities as they pass.

In another three hours, you arrive at the garage, which is only 5 miles down the road, and to your surprise, the mechanic tells you your engine is blown from what appears to be a lack of oil in the car.

The incident with the antifreeze from a year earlier doesn’t immediately dawn on you … that’s because you learned your  lesson about antifreeze without learning the wisdom of making sure your complete car maintenance was kept up.

This is one very simplistic view, but as you see, until you are able to identify the root problem, all you will ever learn is individual lessons, rather than being able to see the wisdom in the lesson.

It’s the reason why we all know people who learn a lot of lessons, yet seem to repeat the same type of mistakes of the same lesson, albeit, recycled occurrences of the same mistakes … just in a different wrapping.

So what is the moral of the story, and why did I use photos of an old mill to get my point across?

Be sure to learn the wisdom of the lesson, and age seldom has anything to do with wisdom, just as age has nothing to do with beauty or substance. Just because you are older doesn’t mean you automatically have wisdom, nor does it mean there isn’t beauty in the substance of your wisdom.

For years, when I worked in North Georgia, I passed this mill maybe a few thousand times, while always wanting to stop and take its photo, yet I always said, “I’ll do it the next time I pass this way.”

With so many buildings being torn down nowadays, I recalled the wisdom — “because it is here today, it may not be here tomorrow,” so, I stopped, viewed this beautiful old mill, took a photograph or two … and smiled, because I had finally done what I had intended to do for 18 years, all while knowing the mill might not be there the next time I pass.

This story is one of my bits of wisdom to you … and there is more than just one piece of wisdom in the story … if you take the time to digest it all.

Wisdom should tell you — don’t let time pass believing something will always be there tomorrow, learn the wisdom in your mistakes and not just the lesson, spend time with the ones you love as often as you can and take a lot of photos (they may not be here tomorrow), and by all means, pass along the wisdom you learn throughout life to those that need it … even if they don’t want to listen.

And, whatever you do, find a way to shine. 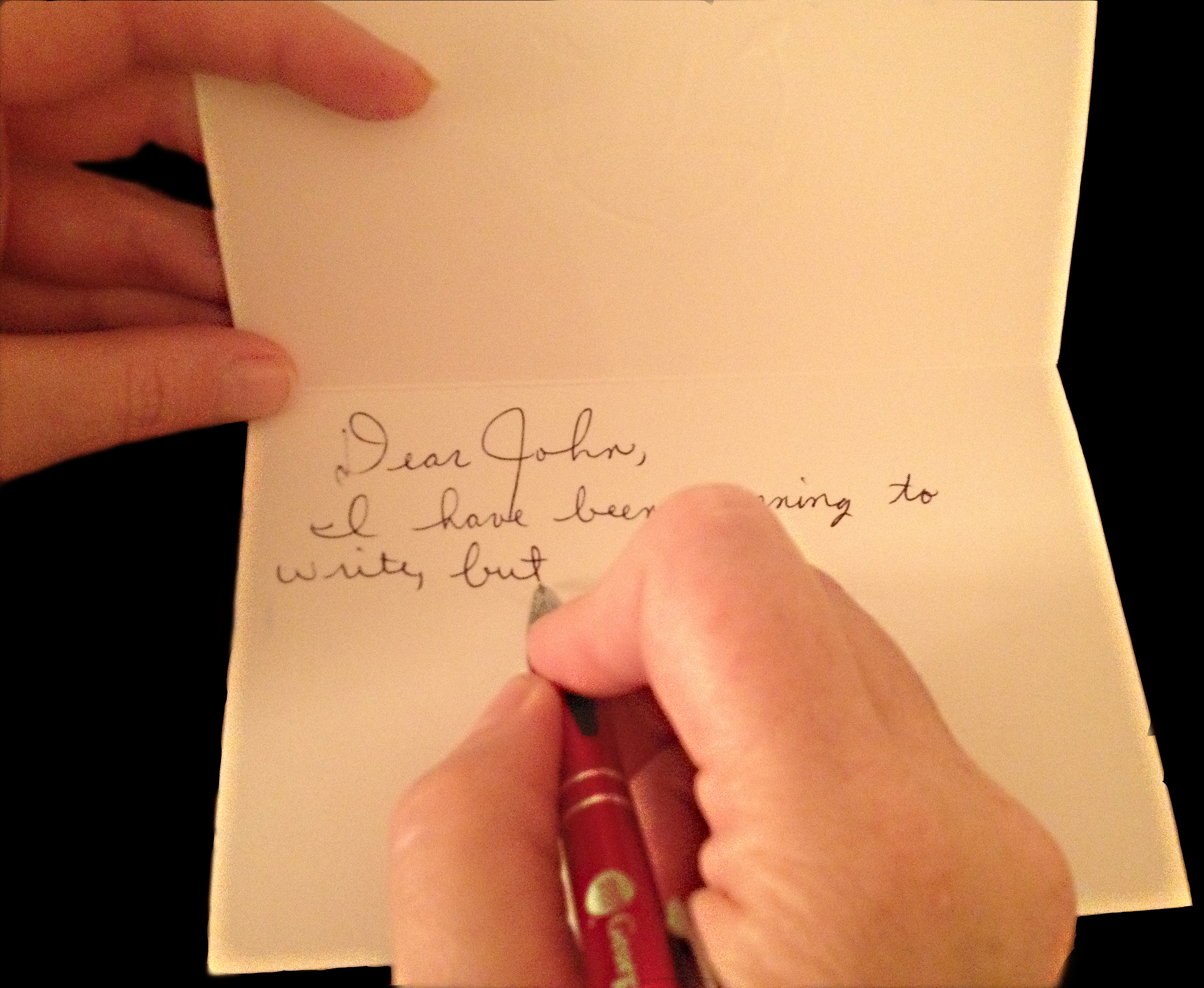